Hot take: recycling isn’t all that green. It actually sucks. And that’s when it happens, which is basically none of the time.

You’ve probably read recently that only 9% of the stuff we put in recycling bins actually gets recycled. That means that getting your old plastics and paper recycled is about as hard as getting into an Ivy League college.

Want your old stuff to get in? Consider this your primer to the recycling Common App process.

So what happens to the other 91% of stuff we put in recycling? Well, according to the National Waste and Recycling Association, about 25% of it isn’t even recyclable. And the unrecyclable stuff makes other stuff unrecyclable. That’s because of ~contamination~, which is what we’re about to talk about: when people want to recycle so badly they recycle stuff that can’t be.

While wish-cycling might sound like a cute name for a Soul Cycle charity event, it’s actually a sad name for things people want to recycle but actually can’t.

It’s important to remember that recycling is a business. In order for them to make money, they have to create new material which they can sell out of the old stuff, so any things that make this new material less valuable or harder to get makes recycling impossible. So the “cleaner” recycling is, the more material it can make, and the more money recycling plants can make off of it.  The more contaminated stuff is, the less money the can make off of it, and the less reason a plant has to invest time to get the clean stuff out and recycled.

Things can be unrecyclable for a few reasons. The most common are that (1) it’s dirty, (2) it’s made of mixed materials, or (3) it’s not actually recyclable in the first place.

We’ll break this down for you: Takeout food containers and greasy pizza boxes--if your Sweetgreen container has salad dressing soaked in, or anything else on the plastic or paper, you can’t sell the cardboard as well and it is unrecyclable. Like we discussed in our plastics blog post, plenty of things that don’t look like plastic actually have hidden plastic in them, like boxed water or coffee cups, which have a thin plastic lining to keep the liquid from dripping out. The plastic lining is really hard to seperate from the paper cup, and in the end, it’s not worthwhile--so it goes straight to the landfill. (Check out this crazy expose that tracked Starbucks cups to recycling centers and then to the landfill.) Soy sauce and ketchup wrappers and made out of a plastic-aluminum combo that know one knows how to recycle just yet. 3. The not recyclable stuff:

Not every kind of plastic is recyclable. Some pieces or too small or too hard to break down to be recycled. Plastic bags and dry cleaner bags are too light to be recycled normally. When people put them in recycling, they clog up the machines at recycling plants and the whole recycling process has to stop until they’re done.

When we put not-actually-recyclable stuff into those bins, it risks contaminating everything else in there. Other countries that handle recycling for us often reject recycling shipments which are more than 0.5% impure and sends them to the landfill instead.

But what do I do?

The point of this all is that recycling is complicated, and sometimes putting more stuff into recycling makes it worse. So what’s a green hearted person to do? 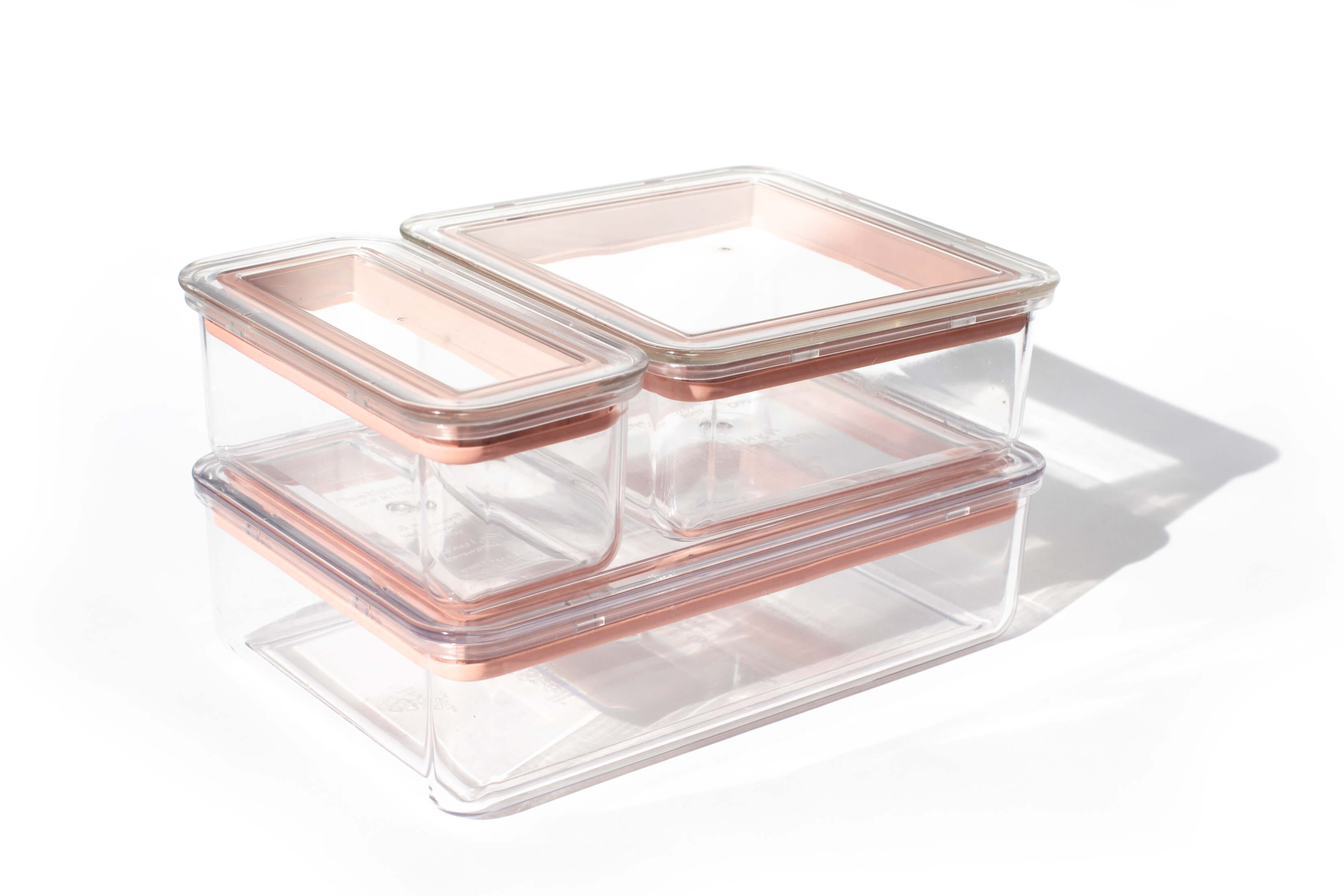